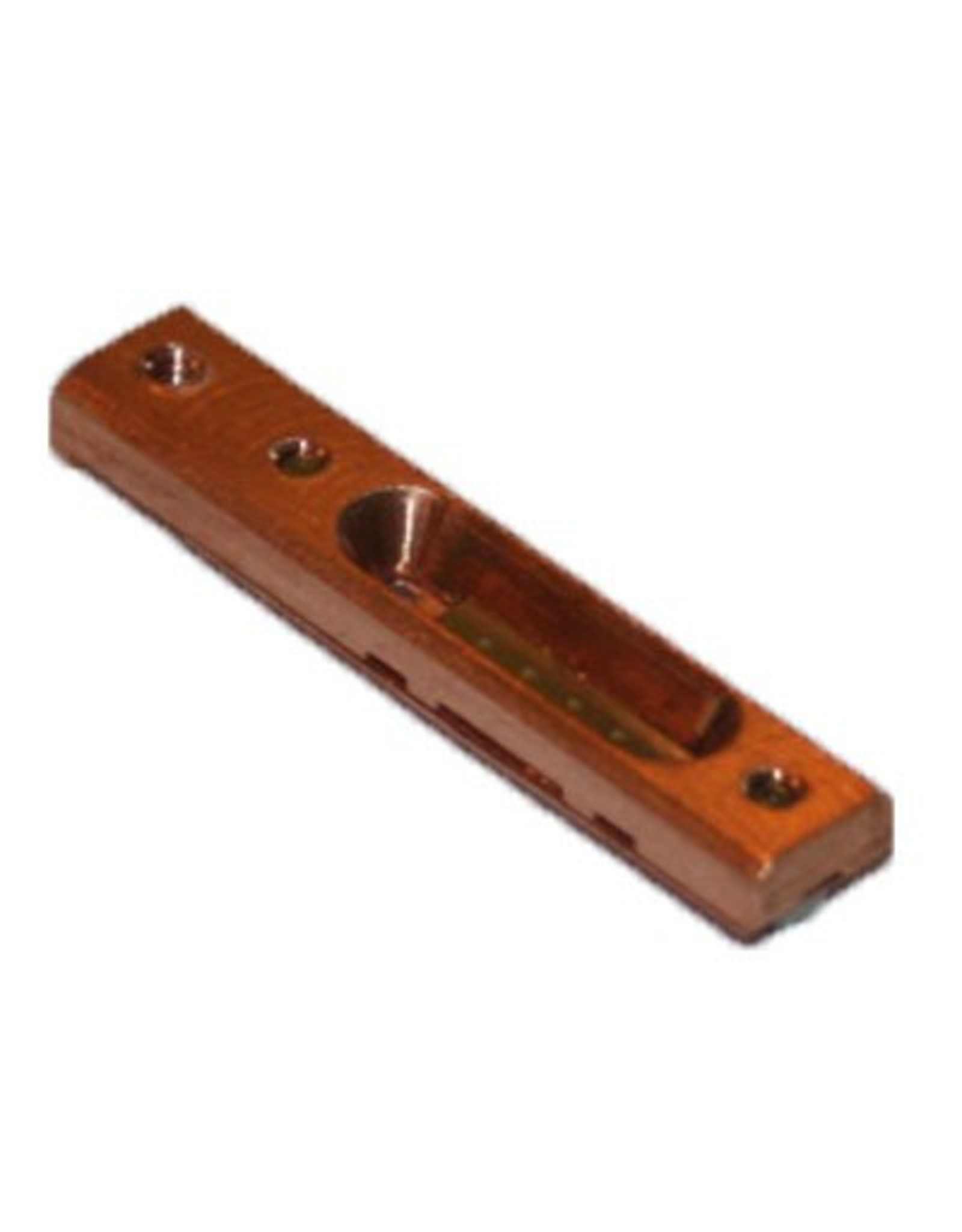 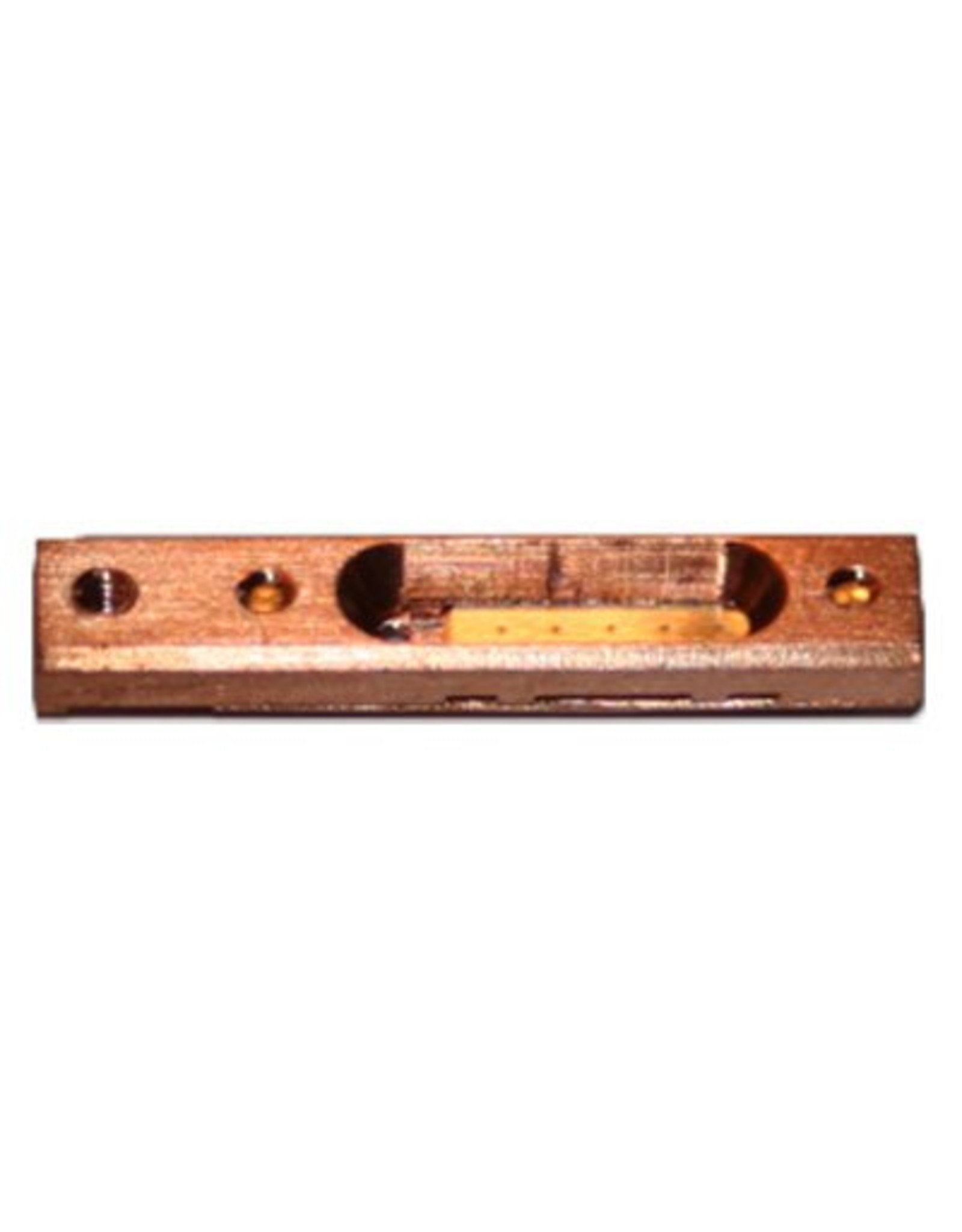 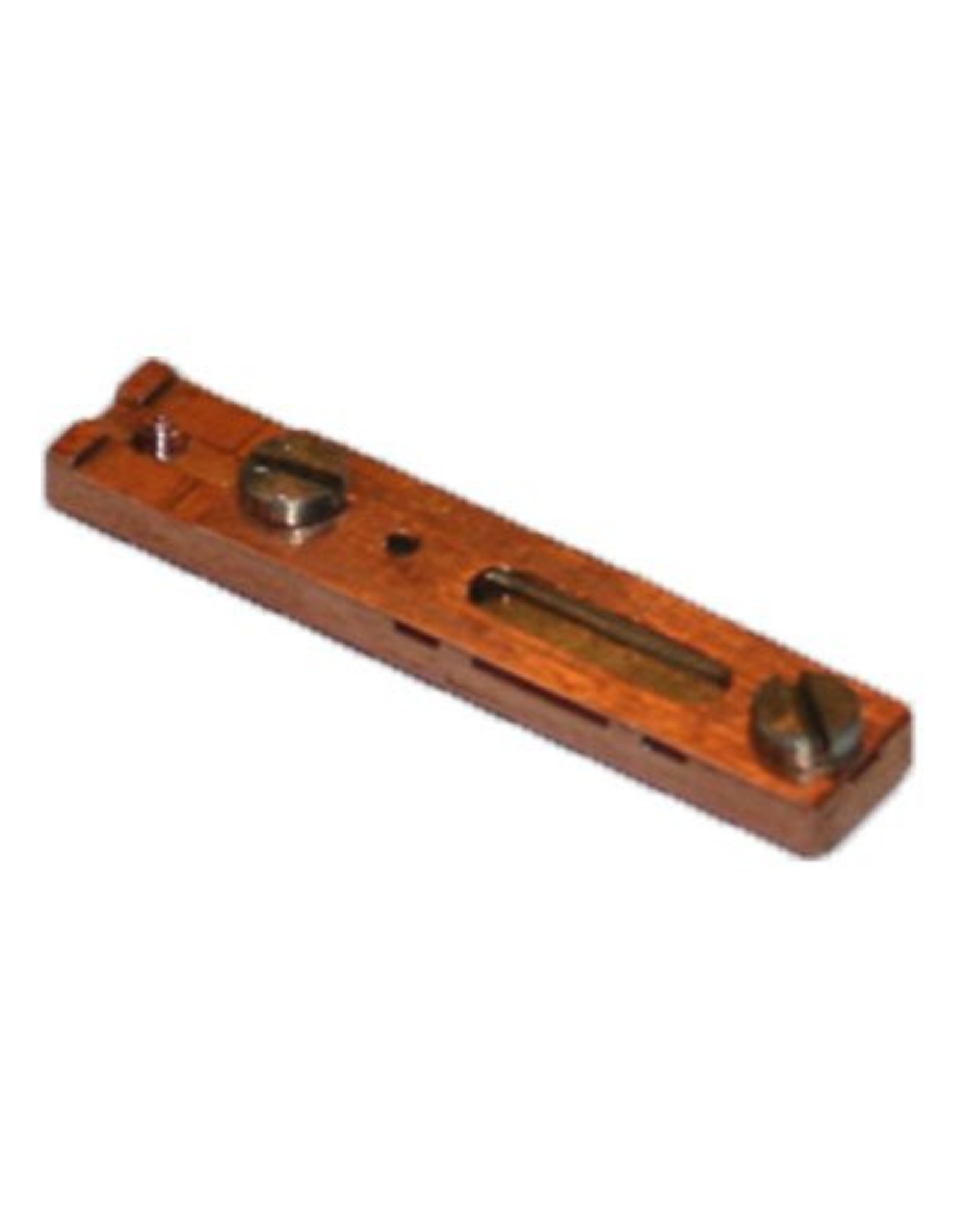 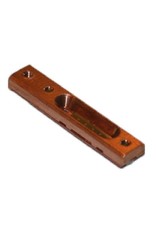 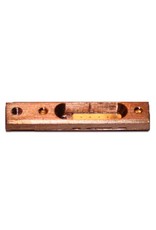 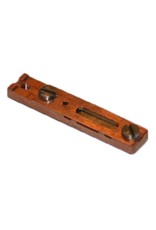 Often described as the Final Lens Strip Aperture, this product is produced with the same plasma-FIB technology found in our HyperFIB Upgrade system to yield a set of precision micro-machined apertures, guaranteed to deliver the same quality beam as you ۪ve experienced for the life of your system.

Unlike the original OEM product which has a thin Mo film on a Si substrate, our SEM aperture strip is made of pure Molybdenum thus avoiding flaking of a Mo film which will affect image resolution and lifetime of the strip. We recommend installing a new SEM aperture strip assembly yearly, and on each installation of a new electron source for best performance.

Need different sized apertures? We excel at providing customized aperture configurations for your SEM and FIB - just Contact Us and describe what you need!

Our SEM aperture strip assembly is applicable on FEI several product lines including:

Add your review
0 stars based on 0 reviews
Add to wishlist / Add to comparison / Print
By using our website, you agree to the usage of cookies to help us make this website better. Hide this message More on cookies »